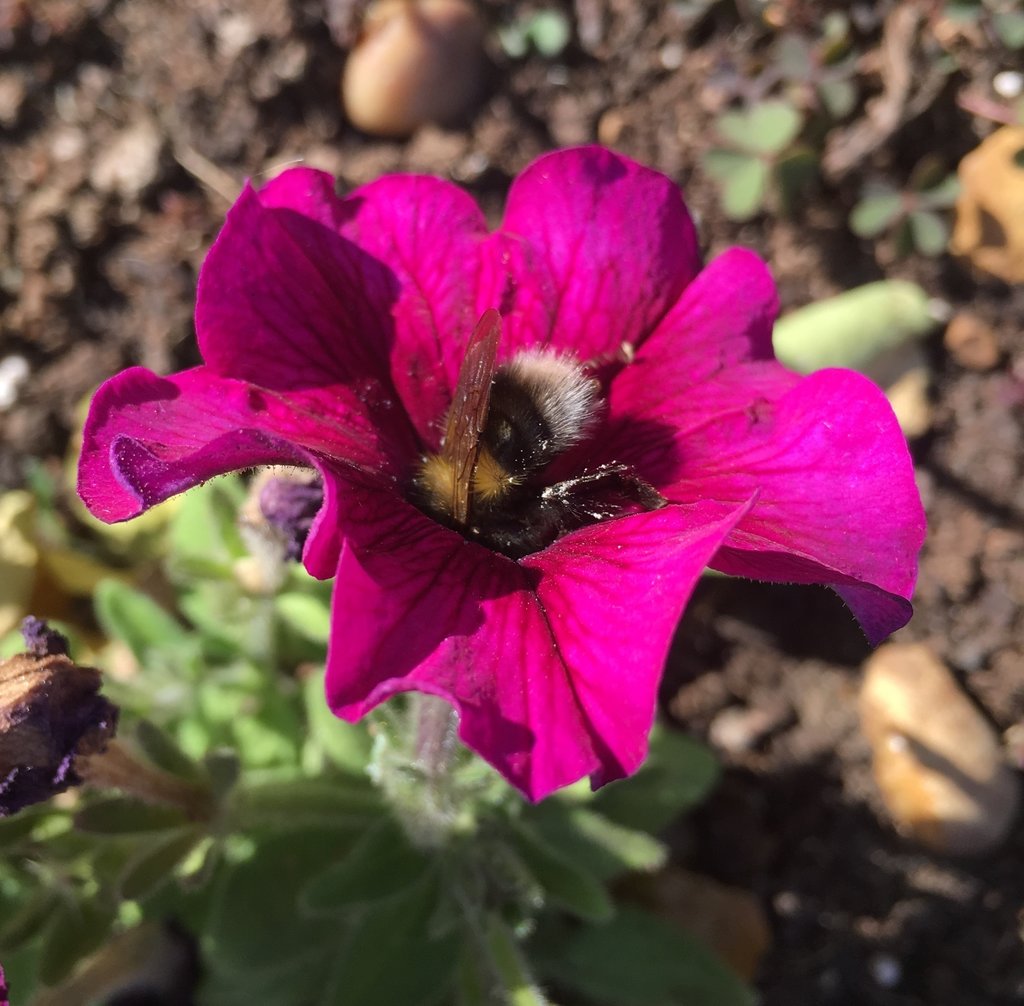 It feels funny to be writing a “Hello World” blog entry in a new technical blog so far into my adventures with Python. January 2005 and my first entry in my Python technical blog, which marked the very early days of me discovering Python and falling in love with it, doesn’t seem so very long ago.

This was only a year or so before I started my first programming job, with a small London startup called Resolver Systems. We were building a Windows desktop spreadsheet application, using IronPython, with Python embedded as the calculation engine for the spreadsheet. I can’t find a blog entry when I first started working with the Resolver team, but in December 2006 I wrote a post Happy Birthday Resolver.

Since then I’ve had many more adventures including working freelance building web applications with Silverlight and IronPython in the browser, web application development with Django for Canonical, Go development working on a devops tool called Juju and working for Red Hat Ansible as a test engineer.

Python and the Python community has been very good to me in providing me with friendship, intellectual stimulation, a passion for engineering and a career. My involvement in the community included running Planet Python for many years, helping maintain the python.org website, becoming a Python core developer and helping maintain unittest whilst writing and contributing mock to the Python standard library plus at various points helping organise and speaking at all of PyCon in the US, EuroPython and PyCon UK. I was organiser and compere of the Python Language Summit from 2010 to 2014 and the Dynamic Languages VM Summit at PyCon 2011. I’ve lost track of the various conferences I’ve spoken about; spanning .NET, Python specific conferences and general programming like the ACCU conference. I’ve keynoted at PyCon India and PyCon New Zealand, probably the greatest privileges of my career so far. 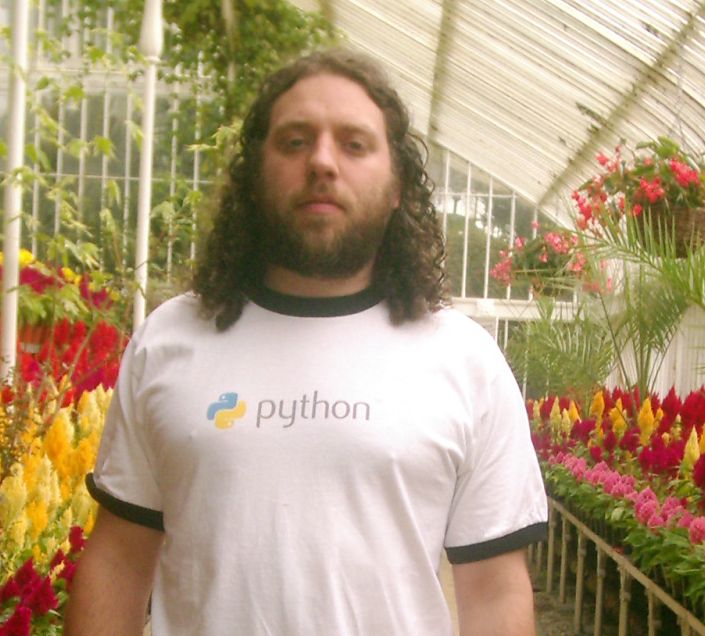 I’m not saying any of this to boast (mostly), many of my contemporaries and those who are newer to the Python and programming communities have found as much of a passion and a sense of belonging in the Python community as I found. It’s fun to reminisce because it’s been such an enjoyable trip and one that’s far from over.

Alongside that, since 2011, I’ve done Python training on behalf of David Beazley. Teaching Python, both the introduction course and the super-advanced Python Mastery course, has been the most fun thing I’ve done professionally with Python. This is one of the reasons I’ve decided it’s time to branch out as a freelance Python programmer, trainer, contractor and consultant.

This blog entry is both a “Hello World” for the blog and for my new venture Agile Abstractions. I’m available for contract work, specialising in the automated end-to-end testing of systems.

The training courses I offer are listed here:

For custom training packages or any enquiries contact me on michael@python.org.

If you’re at EuroPython in Edinburgh this year, or PyCon UK in Cardiff, then hopefully I’ll see you there! 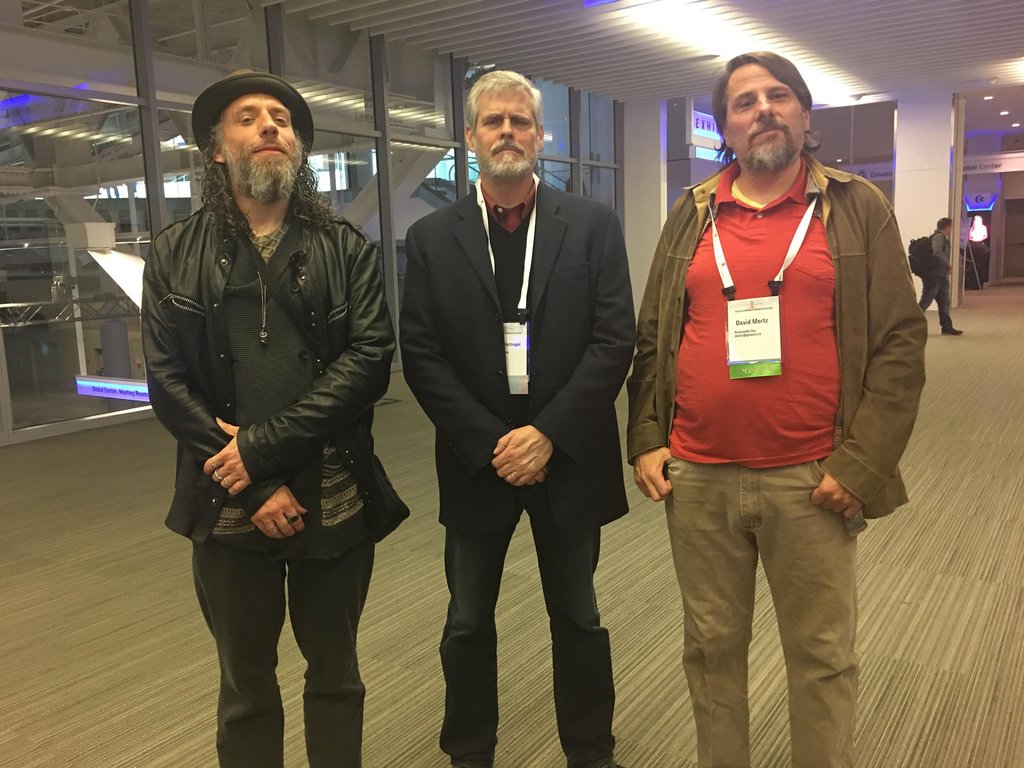 This website is built with Jekyll using the open source Jekyll Now and hosted on Github Pages. It’s a lovely and simple workflow for geeks to build and host websites that include a blog. It reminds me of the heady days of 2006 and my static site generator rest2web.