The Role of Abstractions in Software Engineering 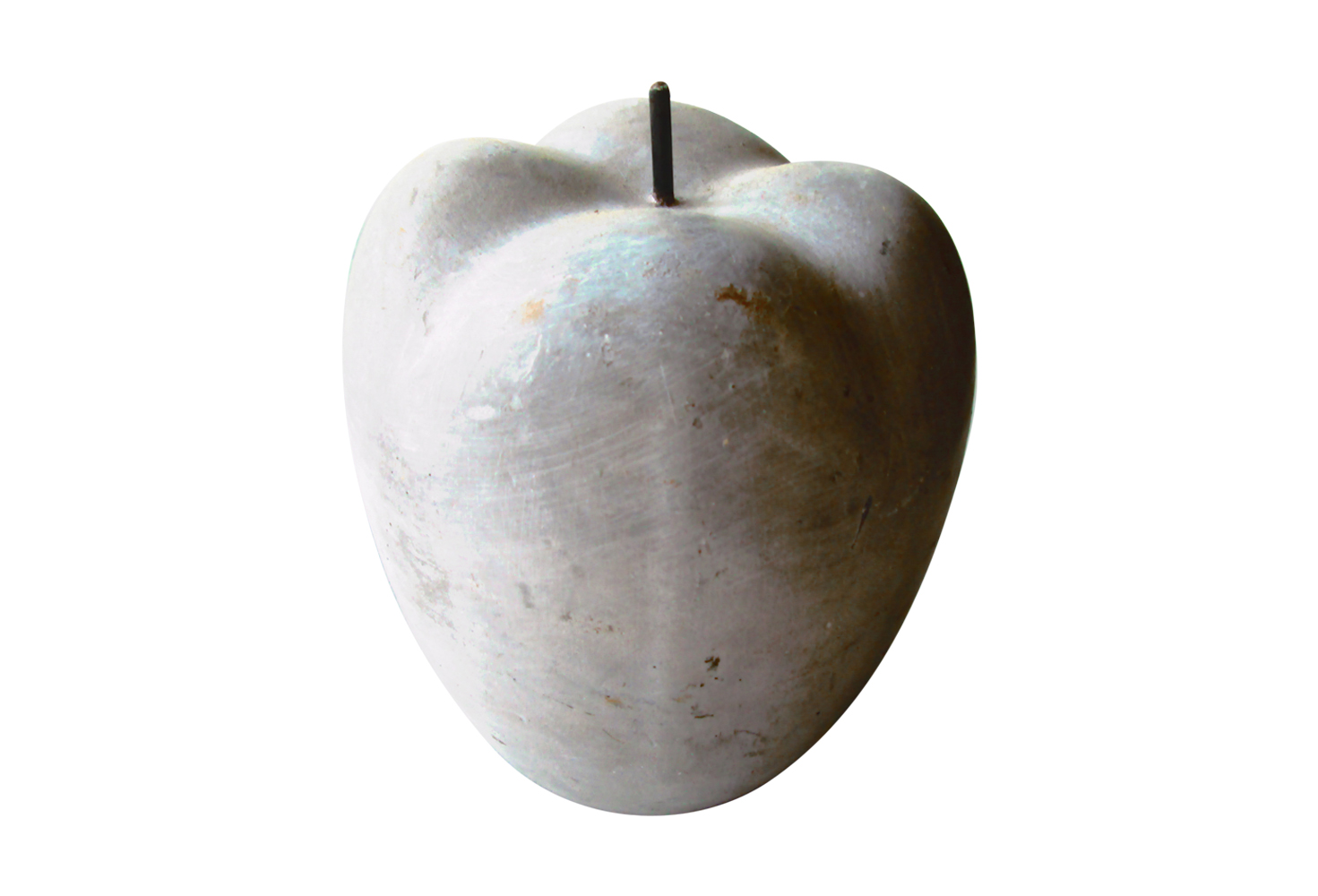 This is a video and text of a lightning talk, a five minute presentation, given at PyCon US 2018 in Cleveland. The image is an abstract representation of a concrete apple.

Programming is all about the use of abstractions. We often say that the fundamental language spoken by the machine is ones and zeros. Binary. This isn’t true. Ones and zeroes are an abstract representation of the fundamental operation of computers. It’s a way of representing what central processors do in a way that can be understood by people.

The actual language spoken by computers is the electromagnetic dance across wires and etched silicon, choreographed by the beating of a quartz crystal at the heart of the machine.

Ones and zeroes are a representation of that dance, understandable by humans in order for us to reason about the behaviour of the system.

That’s a very low level abstraction. Very close to the actual operation of computers, but very hard to work with. The next step up is assembly language where we use mnemonics, symbolic instructions like JMP for jump, to represent these patterns of ones and zeroes. We can also use human recognisable labels for memory locations instead of numbers and allow the assembler to calculate offsets for us. Much easier.

Next we have languages like C and then right at the very top we have Python where each construct, a print statement for example, may correspond to as many as millions of the lowest level operations.

The art and craft of software engineering is taking the conceptual tools that programming languages provide and using them to solve real world problems. This is the difference between science and engineering. Science is the theory, engineering is the application.

An all too common situation is that a system becomes too complex to reason about, so an engineer decides to create abstractions to simplify how they think. So they create black boxes, abstractions, in which to place the complexity. These type of abstractions conceal complexity. So now you don’t have to look at the mess you just made.

You can reason about your system with your abstractions, but in order to understand the actual behaviour (at a lower level) you need to go digging in all that dirt.

So abstractions matter. They’re the raw stuff of our world.

This post originally appeared on my personal blog Abstractions on Unpolished Musings.